Stemmons provides unparalleled order, scale and durability in any business. 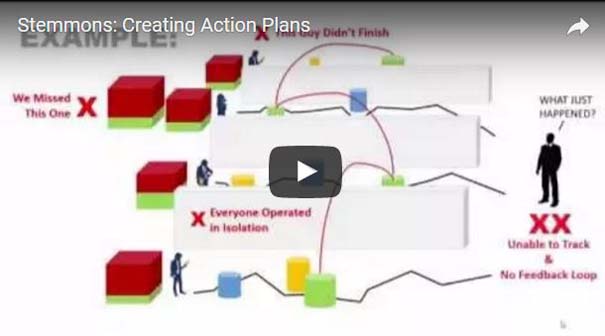 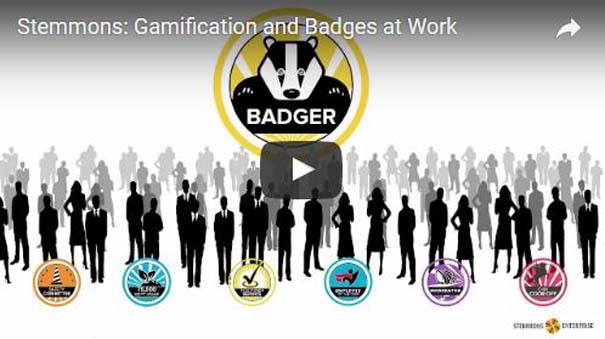 Gamification and Badges at Work 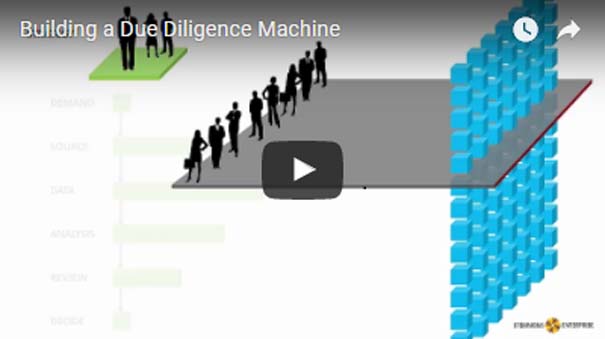 Building a Due Diligence Machine 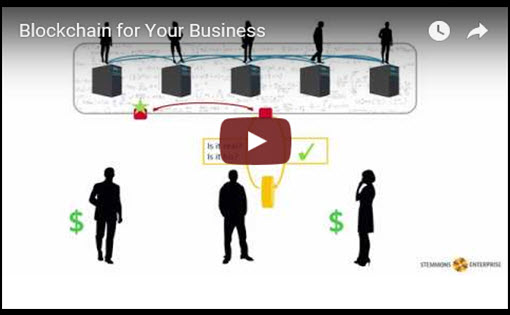 Blockchain for Your Business 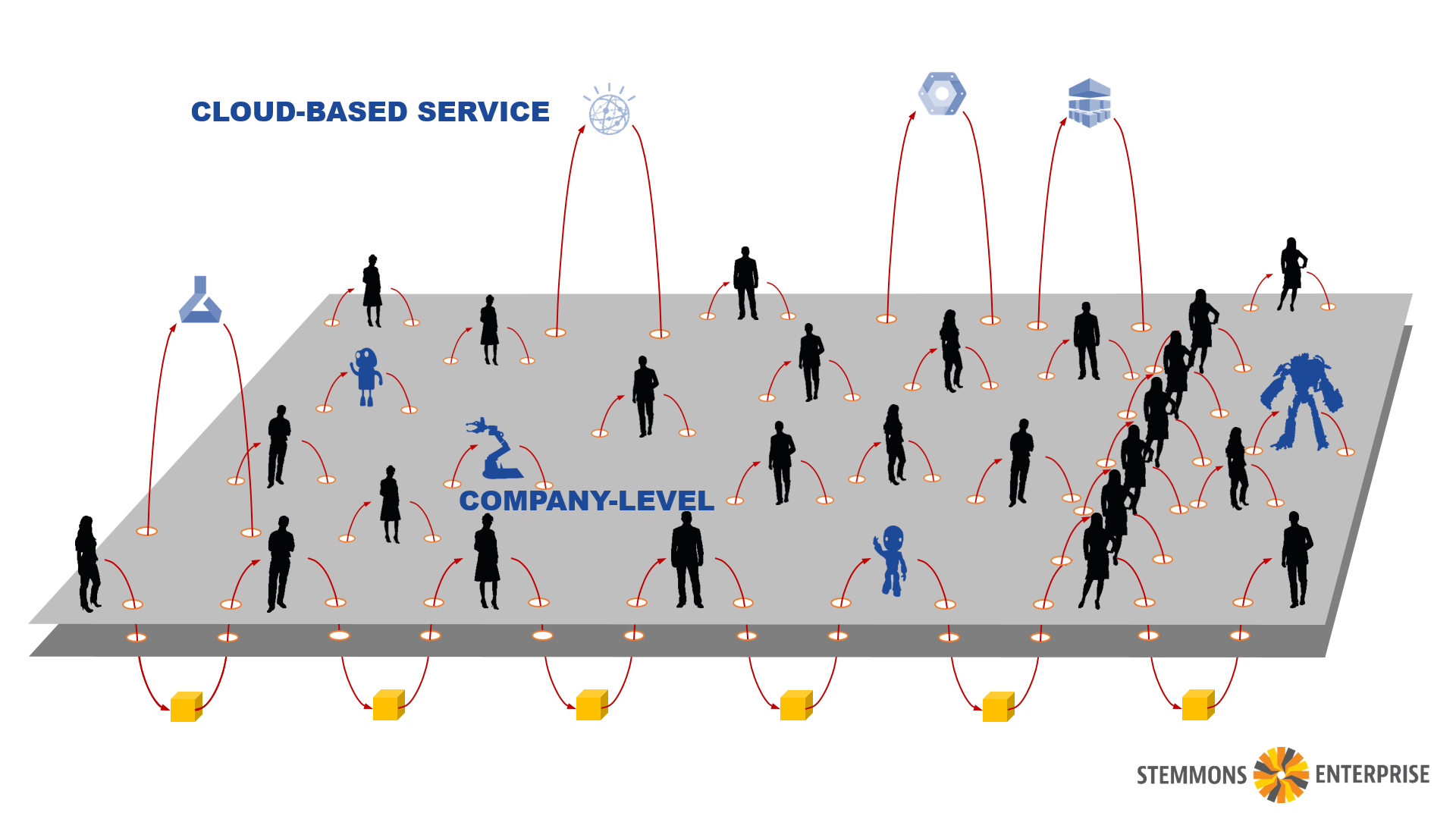 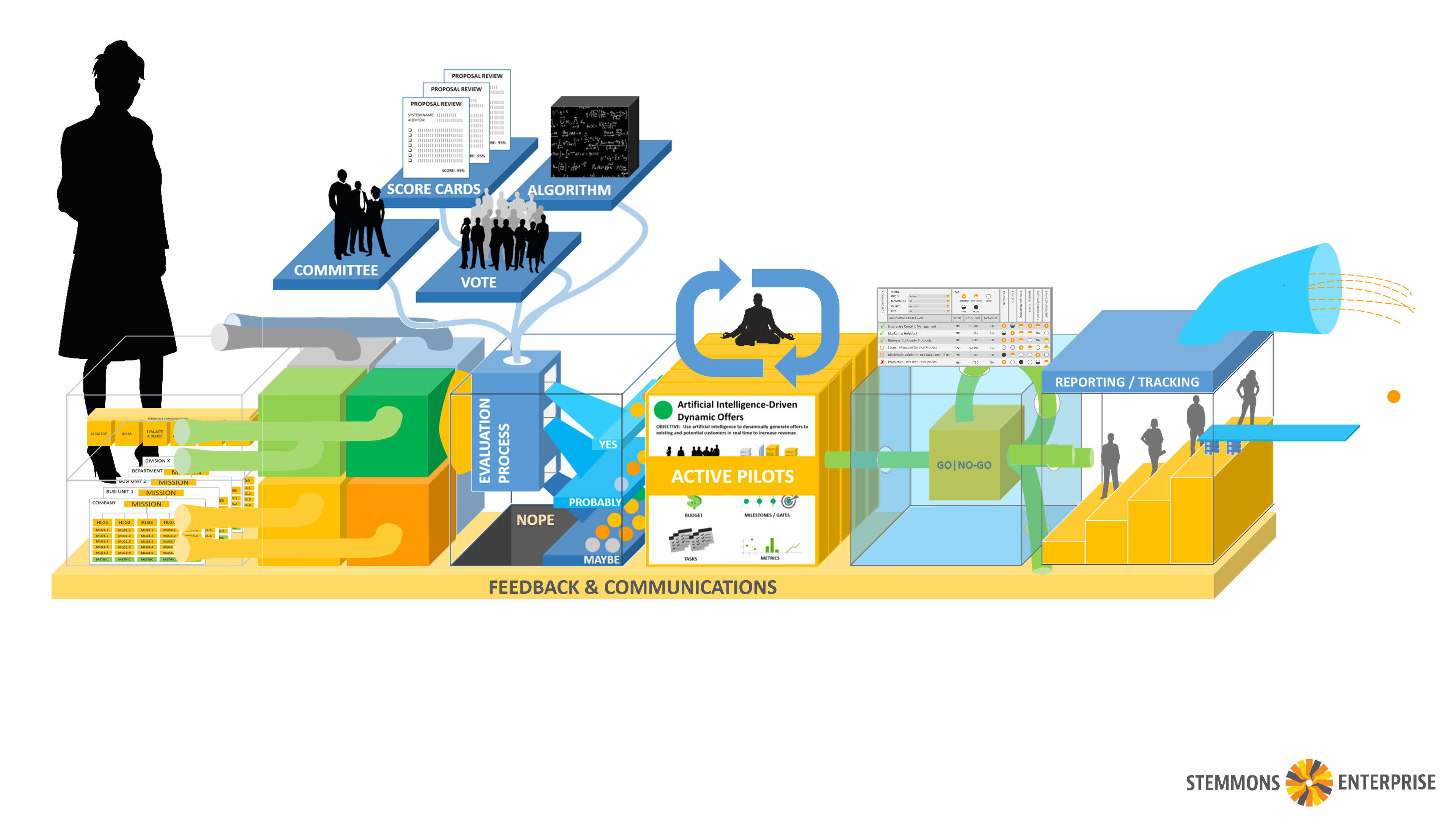 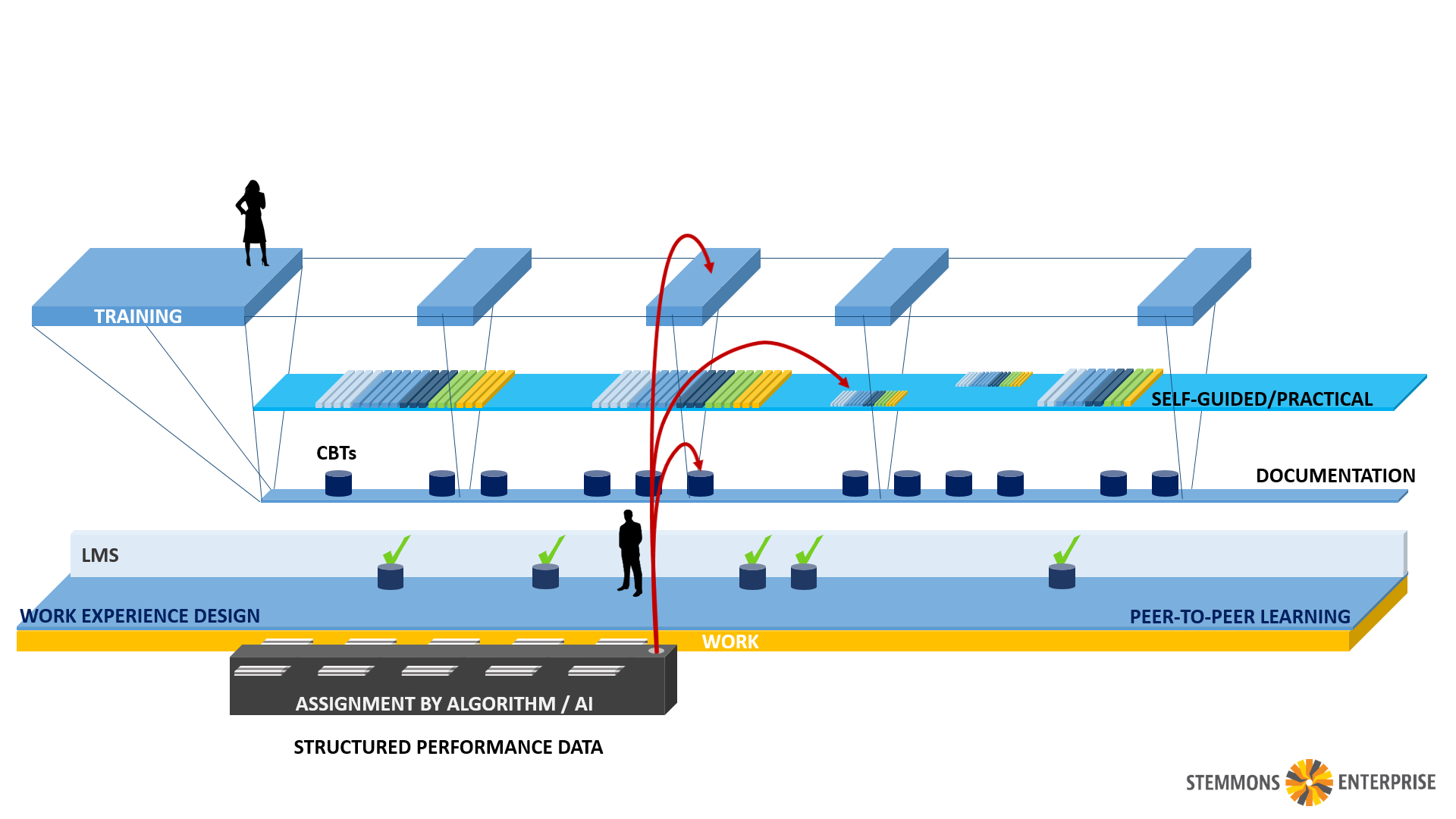 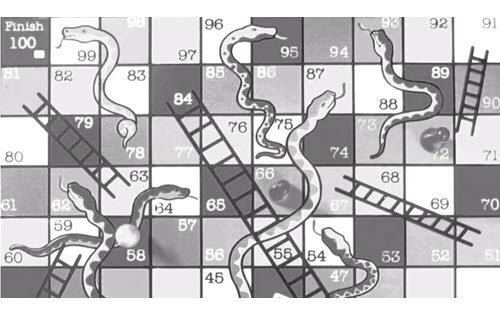 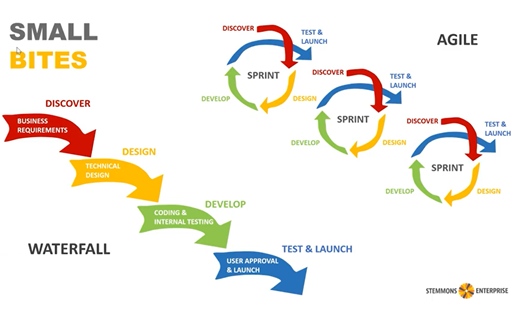 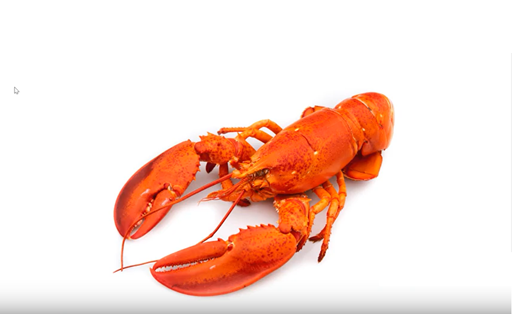 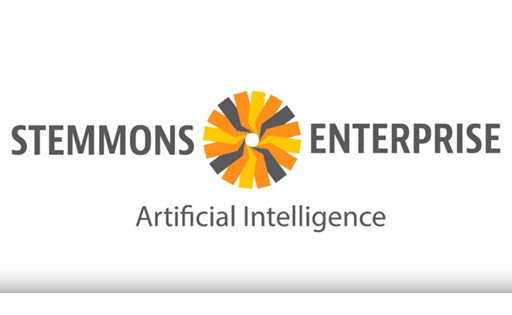 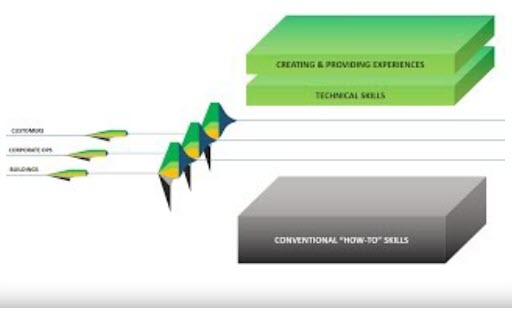 Adapting to Change in Real Estate 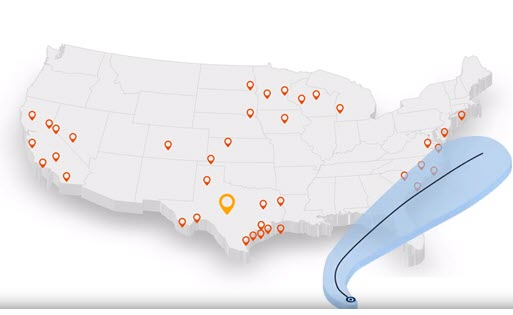 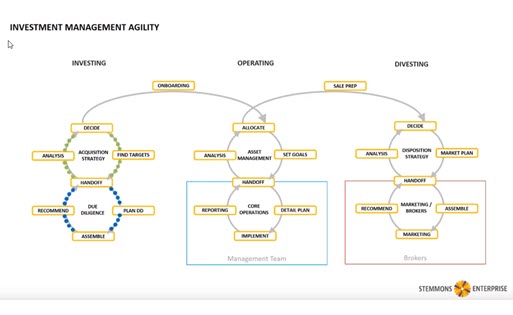 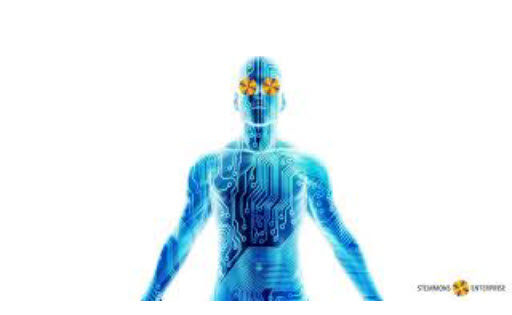